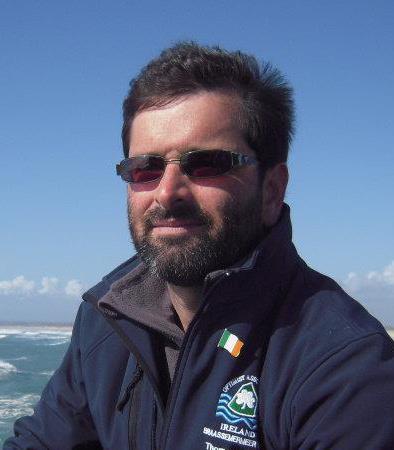 IODAI announces coaches for the 2014 teams.

IODAI are delighted to announce that the following coaches and team assistants have been appointed to the 2014 Optimist teams.

The Europeans will be held in home waters this year in July and therefore Ireland being the host nation is eligible to enter 2 teams x 7.  In total we will have 14 sailors at the Europeans so the following will support the team:

All of the above have considerable experience with the Optimist fleet.  Thomas has been International coach to Ireland’s Optimist fleet for many years and he will be aided by Troy.  Troy is a member of the host club RStGYC so that should give great local knowledge to the Irish sailors.  The team assistants will be familiar to you all as Yvonne Durcan has 2 boys who have been regularly placed at the top of the fleet and Donnla has in the past 12 months supported the ISA team & Thomas at various sailing events and now knows the sailors well.

The French nationals will be held in Biscarrose in South west France this year.  The event will run at the same time as the Europeans are on in July.  10 sailors will attend this event.

Diana and Kirsty are both regular coaches on the Optimist circuit and both have being past optimist sailors.  Both have very impressive sailing records with Diana being Optimist national champion many times when she was younger.  Kirsty has been head regatta fleet coach for 2013 and will head up the regatta fleet again in 2014.  Jill Sommerville is a parent and past Optimist sailor and has a holiday home at the location for this event so knows the sailing area and locality well.

The U 12 team travel to Weymouth in August with their parents and are supported by 2 coaches, Thomas who is familiar to you all and Dara a past Optimist sailor and regular Optimist coach.

See IODAI facebook page for all the coaches photo’s