The two IODAI Development Teams and the Under 12’s squad were training in Cork at the Royal Cork Yacht Club this weekend. The teams were trained under the watchful eye of their coaches:

The three teams got together for a fun BBQ in RCYC after training in the sun all day on Saturday.  After an early start on Sunday, more tactics, training, races and fun on the water, the teams headed home to the four corners of Ireland.

Thank you to RCYC for hosting the training sessions and to the weather Gods for sending sunshine for the weekend! 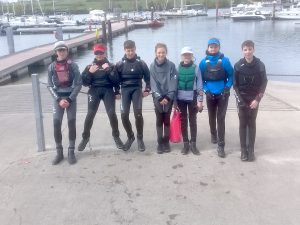 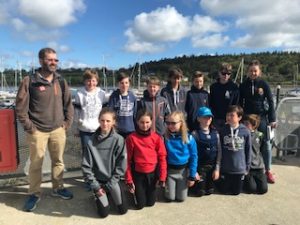 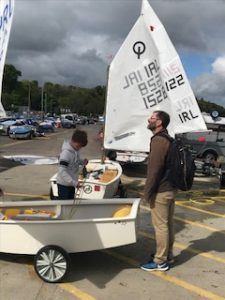 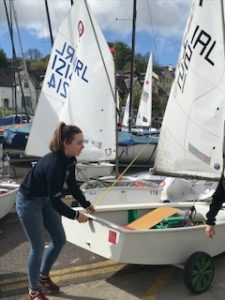 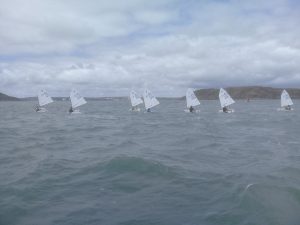 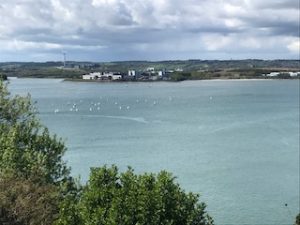