Irish Nationals 2018 had it all sun, wind, waves and tough competition! 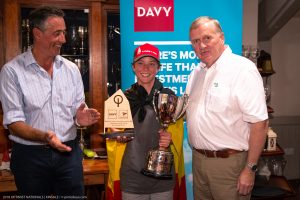 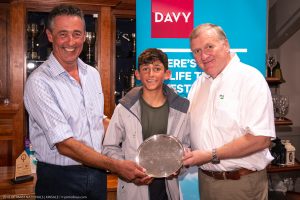 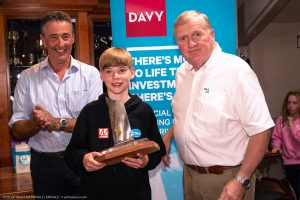 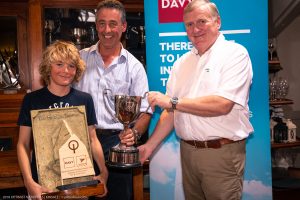 The overall winner of the 2018 Davy Irish National and Open Championship was Kwinten Borghijs of Belgium.  In second place and first Irish was Justin Lucas of RCYC.  In the senior fleet it was literally a fight to the very last race to see who would be crowned the National Champion 2018.  In the end there were three Irish sailors tied on points but it was Justin’s three bullets over the course of the four day event, which on count back won him the title of National Champion 2018.  In 3rd (2nd Irish) place overall was Luke Turvey and in 4th (3rd Irish) place was James Dwyer Matthews, in 5th (4th Irish) was Rian Geraghty-McDonnell and in 6th (5th Irish) Sam Ledoux.  First senior girl was Emily Riordan of RstGYC. 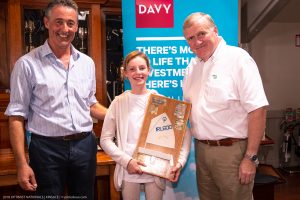 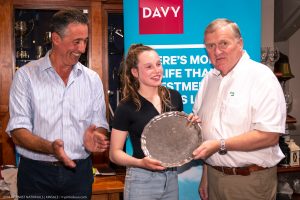 Our regatta fleet sailors had an eventful 4 days and showed how brave they are at sailing in some challenging conditions.  They managed to get a fantastic 12 races in over the four days and their top sailors were, 1st place was local sailor Tadhg Cronin of KYC, 2nd Oliver Means (GBR), 3rd Lucy Pitman (GBR), 4th Henry May (GBR) and 5th Sienna Wright (HYC).

Thank you to all the international sailors who travelled from England, Belgium, Caymen Islands, Spain, USA, Australia and Norway to Cork for the event.  It was a pleasure to host you all.  Also a really big thank you to Kinsale Yacht Club and in particular John Stallard and his team for organising a superb Nationals.

Congratulations to all the champions and all competitors, you sailed amazingly well in what were at times very challenging conditions.  And off the water you were friendly and courteous.  Only one more event on the Irish Optimist calendar 2018, so don’t forget to enter the Munsters! 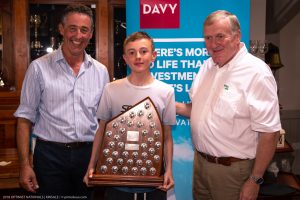 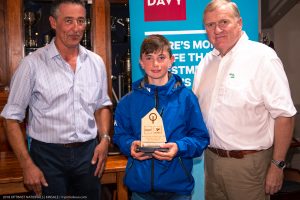 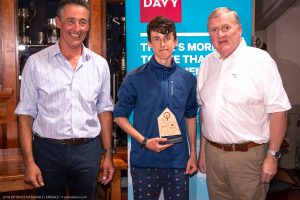 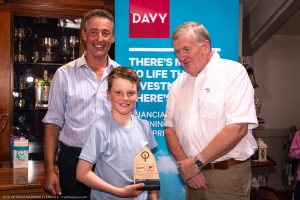 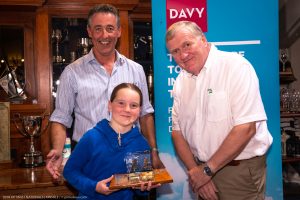 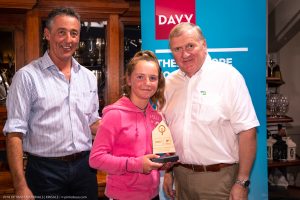 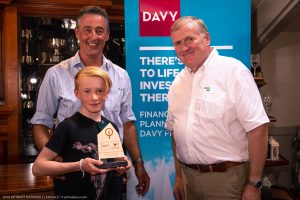 Photo Credits, with thanks to Paul-Michel Ledoux