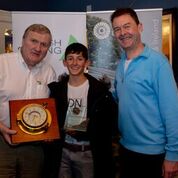 Trials as always was a very tough event for all the sailors and parents, with some great sailing and resilience shown by the young sailors.  10 races, sailed over three days in challenging conditions, highlighted the quality of Irish Optimist sailing.

The Royal St George YC have to be complemented for their great organisation and atmosphere and welcome they gave to all.

Also a special thanks as always to the OD and all the team of volunteers that made the event possible. It is important to remember that all the sailors who participated in Trials are winners.  Reaching Trials in itself is a big achievement and one that needs to be recognised.  Great to see so many new faces at Trials and genuine sadness that it was the last Trials for many other sailors.  You will be missed.

The IODAI Teams are detailed below: 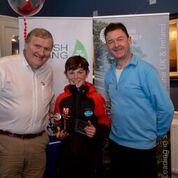 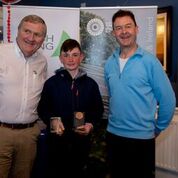 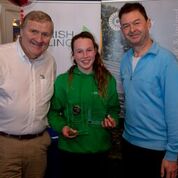 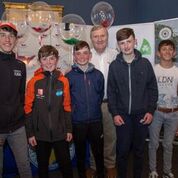 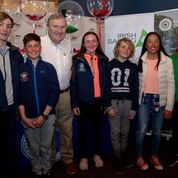 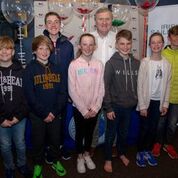 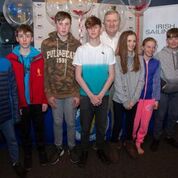